Hayley Dee Westenra (born 10 April 1987 in Christchurch, New Zealand) is a New Zealand soprano of Irish heritage. Her first internationally released album, Pure, reached #1 on the UK classical charts in 2003 and has sold more than two million copies worldwide. Westenra has received awards for her contribution to music, both in New Zealand and elsewhere. Pure is the fastest-selling international début classical album to date, and Westenra became an international star, aged 16, when the first of her international albums were released. 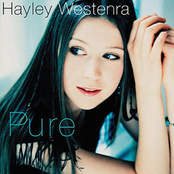 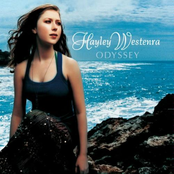 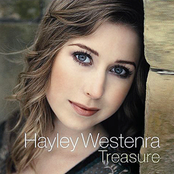 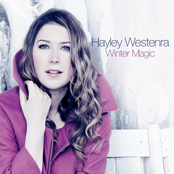 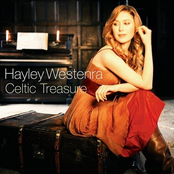 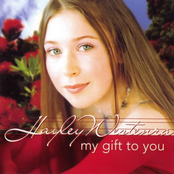 My Gift To You 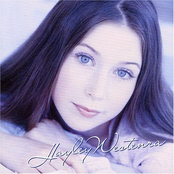 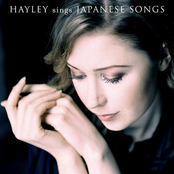 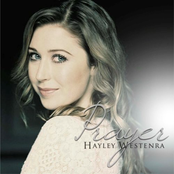 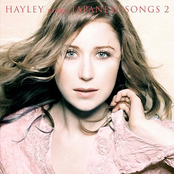 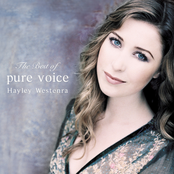 The Best Of Pure Voice 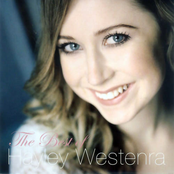 The Best of Hayley Westenra 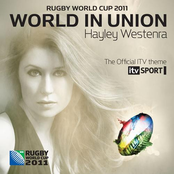 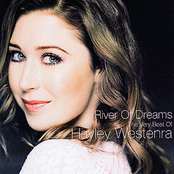 River Of Dreams: The Very Best Of Hayley Westenra 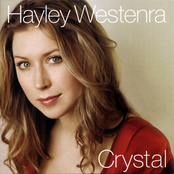