Myrtle Audrey Arinsberg (September 20, 1924 – March 10, 2016), known as Gogi Grant, was an American popular singer. She is best known for her No. 1 hit in 1956, "The Wayward Wind". Grant was born as Myrtle Audrey Arinsberg in Philadelphia, Pennsylvania, the eldest of six children of Russian Jewish parents, Rose (née Jacobson) and Alexander Arinsberg. At the age of 12, she moved to Los Angeles, where she attended Venice High School. In California, she won a teenage singing contest and appeared on television talent shows. 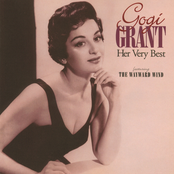 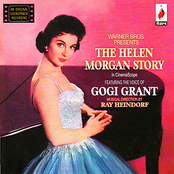