Fay Lovsky (born september 9, 1955 as Fay Luijendijk) is a dutch singer who can play numerous instruments as well, including the singing saw and the theremin. She recorded her first album Sound on Sound as Fay Lovesick in 1980. She made and recorded every sound on that album herself. This album was followed by Confetti(1982), Origami(1983) and Cinema(1985). She teamed up with comic artist Joost Swarte for Jopo in Mono(1992) and formed La Bande Dessinée to record Fay Lovsky and La Bande Dessinée(1996) and Numbers(1997). 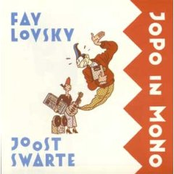 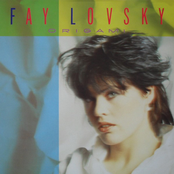 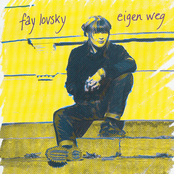 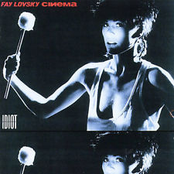 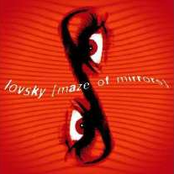 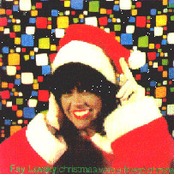 Christmas Was a Friend of Mine 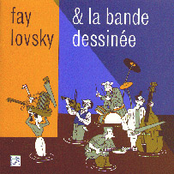