Eva Marie Cassidy (February 2, 1963 in Washington, DC – November 2, 1996 in Bowie, Maryland) was an American vocalist described by the British newspaper The Guardian as "one of the greatest voices of her generation." She had a diverse repertoire of jazz, blues, folk, gospel and pop. Cassidy remained virtually unknown outside of her native Washington, DC, when she died of melanoma (which had spread to her bones) in 1996. Her posthumously released recordings have since sold in excess of four million copies 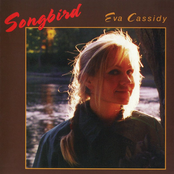 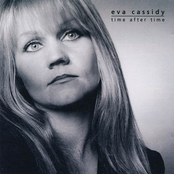 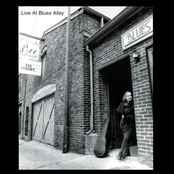 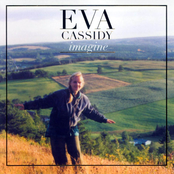 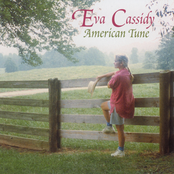 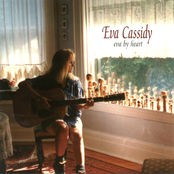 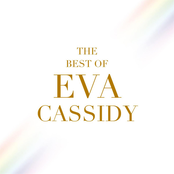 The Best of Eva Cassidy 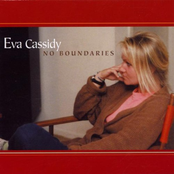 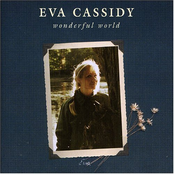 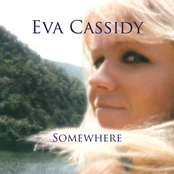 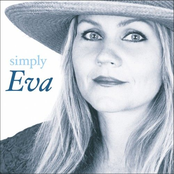