There are 7 artists with this name: 1) Estrella is a Hard Rock band from United Kingdom. Their name comes from the spanish translation of 'star'. The band, formed in 2003, have been under management since 2005. Working on their Debut Album alongside John T Sinclair, who spent 17 years as keyboard player for Ozzy Osbourne, the former Uriah Heep star has been using his vast wealth of experience in the industry to help Estrella reach their full potential. They have two albums: "Come Out To Play" and "We Will Go On" 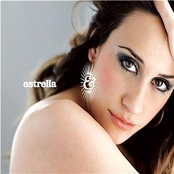 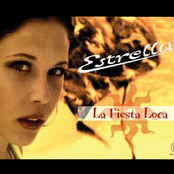 They Will Kill Us All