Emmy the Great is the stage name of London-based singer-songwriter Emma-Lee Moss (born in 1984 in Hong Kong). Her albums include First Love (2009), Virtue (2011) and Second Love (2016). Moss was born in Hong Kong to an English father and a Chinese mother and was into music from a young age. She emigrated with her family to London at the age of 12. Moss started performing in 2005 and her first release was the Secret Circus EP the following year. 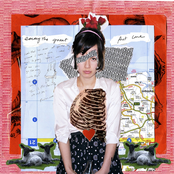 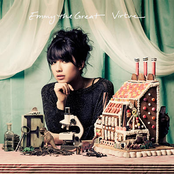 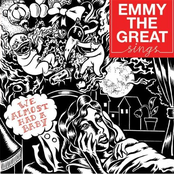 We Almost Had a Baby 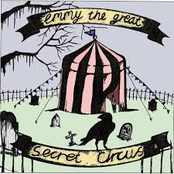 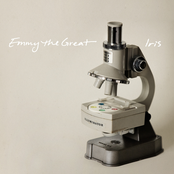 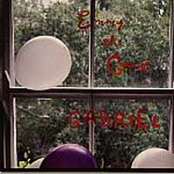