Emma Pollock is a singer, songwriter, and guitarist from Scotland. She was a founding member of The Delgados. She signed a solo recording contract with the 4AD label in 2005 after the amicable split of the band. Her first solo album, Watch The Fireworks, was released on September 17, 2007. She continues to be involved in the influential Glasgow based label Chemikal Underground. A second solo album, The Law of Large Numbers, was released by the label on March 1, 2010. 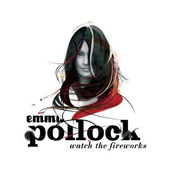 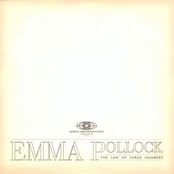 The Law Of Large Numbers 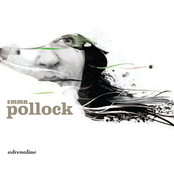 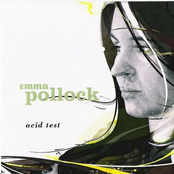 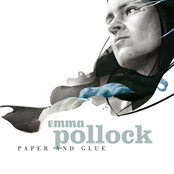