Elske DeWall is a Elske de Walle, a Dutch singer-songwriter from Veenwouden. Elske started playing piano when she was 7 years old, switched to saxophone and ended up playing guitar. She scored a record deal at Universal Music in 2007 with her first demo. She then released her first album, entitled Balloon Over Paris. The album is recorded in the Kaleidoscope Sound studio in New Jersey with producer Randy Crafton (a.o. Room Eleven and Dayna Kurtz). 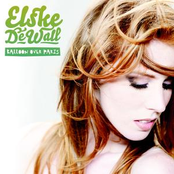 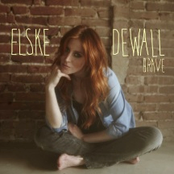