Ellie Lawson is an english independent Folk-Pop Singer Songwriter with her own label Create Your Own Reality. She was previously signed to Atlantic records in USA and released her album exclusively with Barnes and Noble bookshops after an appearance on the Ellen DeGeneres show where Ellen championed the singer. Ellie is an Ambassador for the Clothing brand Quiksilver and having toured their shops in the UK and Ireland last year is working on a tour of European shops in 2012. 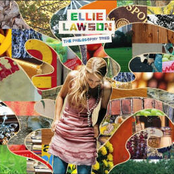 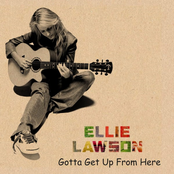 Gotta Get Up from Here