Elaine Paige née Bickerstaff OBE (born on 5 March 1948 in Barnet, Hertfordshire) is a well-known English singer and actress, primarily in musicals. Paige's first professional appearance was in the UK tour of the Anthony Newley/Leslie Bricusse musical The Roar of the Greasepaint—the Smell of the Crowd. She made her West End debut in Hair, and went on to featured roles in Jesus Christ Superstar, Nuts, Grease, and Billy (a musical adaptation of the film Billy Liar.) 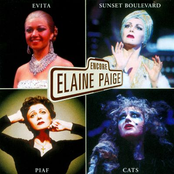 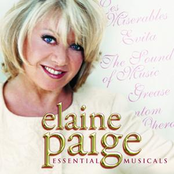 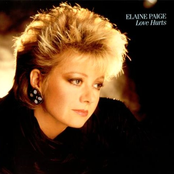 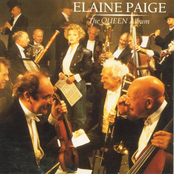 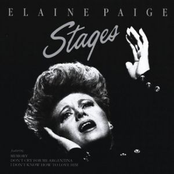 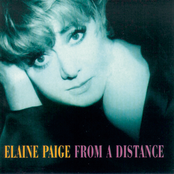 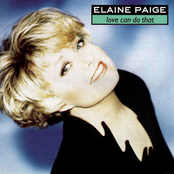 Love Can Do That 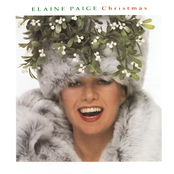 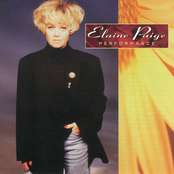 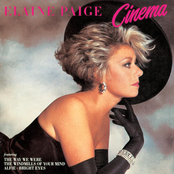 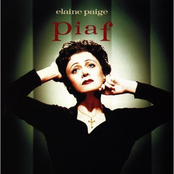