Edie Carey is an American folk-pop singer-songwriter. On her fourth studio album, Another Kind of Fire, Carey explored the myriad kinds of "fire" - romantic and otherwise - that keep us burning below the surface: old resentments, creativity, anger, lost friendships, lust, and, of course, love. The disc, released September 19th independently on Accidental Poet, maintained much of the organic, woody sound of its predecessor, When I Was Made (2004) 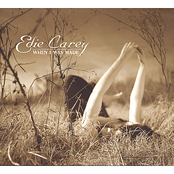 When I Was Made 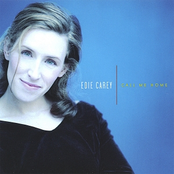 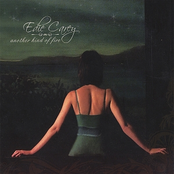 Another Kind Of Fire 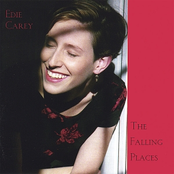 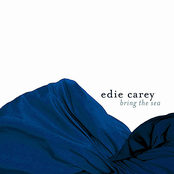