Diane Birch (born January 24, 1983) is an American singer, songwriter, and musician. Her debut album "Bible Belt" was released in 2009 to positive reviews by critics. With a childhood spent on the move, as the daughter of a preacher, living between Zimbabwe, South Africa and Australia, before her parents finally settled in Portland, Oregon when she was in her early teens, Diane Birch absorbed a unique and very cosmopolitan perspective on life that shines through her music and makes a simple categorization of it impossible. 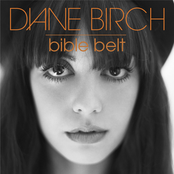 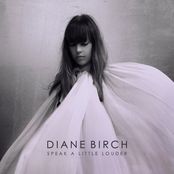 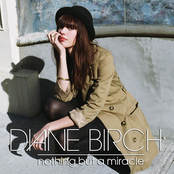 Nothing But A Miracle 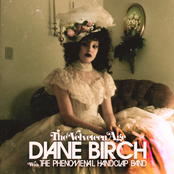 The Velveteen Age (with The Phenomenal Handclap Band) 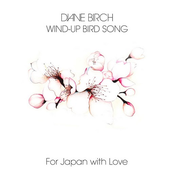 Wind Up Bird Song (For Japan) 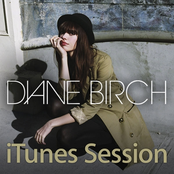 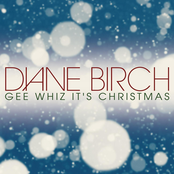