Dana Fuchs Songs From The Road Released 11/11/2014 on Ruf Records The road has led Dana Fuchs everywhere. But when it came to choosing a location for Songs From The Road, it had to be New York. The singer and the city have history. Almost two decades have passed since Dana left her home in rural Florida and beat a path to the Big Apple. Stepping onto the mean streets of the Lower East Side aged 19, she was an unknown singer with a voice and a dream, ready to slug it out on the city’s bearpit jam-circuit. 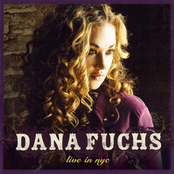 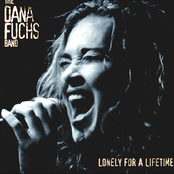 Lonely for a Lifetime 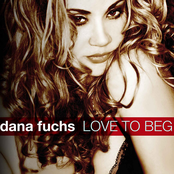 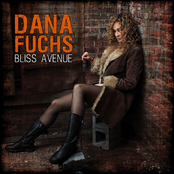