Dalbello (born 1958 as "Lisa Dal Bello" in Toronto (Weston)) is a Canadian recording artist, songwriter and producer. She released three albums in the pop and pop/rock genre in her late teens, from 1977 through 1981 under the name Lisa Dalbello. In 1984 she re-emerged as Dalbello, with an edgier brand of alternative rock. Signing with Capitol Records out of L.A. when she was 17, her self-titled debut album in 1977, produced by David Foster, won her a Juno Award for Most Promising Female Vocalist. 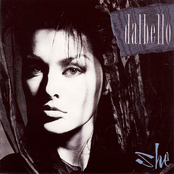 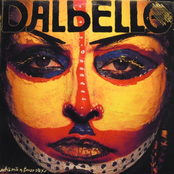 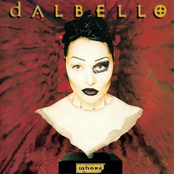 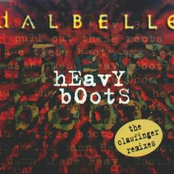 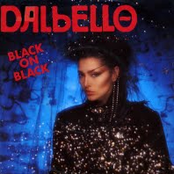