Connie Stevens (born August 8, 1938) is an American actress and singer. She was born Concetta Rosalie Anna Ingoglia in Brooklyn, New York, a daughter of Peter Ingoglia (known as musician Teddy Stevens) and singer Eleanor McGinley. Connie adopted her father's stage name of Stevens as her own. Her parents were divorced and she lived with grandparents. Coming from a musical family, she formed a singing group called The Fourmost, the other three vocalists went on to fame as The Lettermen. 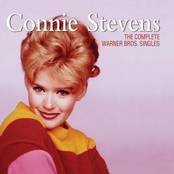 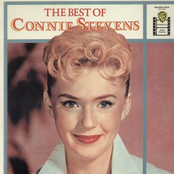