Colbie Marie Caillat (born in Newbury Park, California, on May 28, 1985) is an American pop singer-songwriter and guitarist. She debuted in 2007 with her album Coco, which included hit singles "Bubbly", "Realize", and "The Little Things". In 2008, she recorded a duet with Jason Mraz, "Lucky", which won a Grammy. Caillat released her second album, Breakthrough, in August 2009. Breakthrough was nominated for Best Pop Vocal Album at the 2010 Grammy Awards. 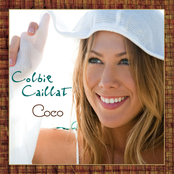 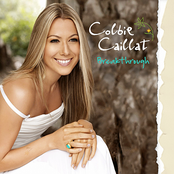 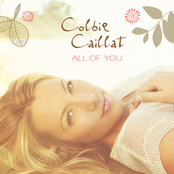 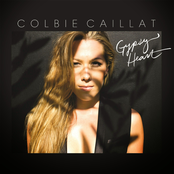 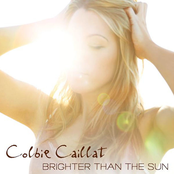 Brighter Than the Sun 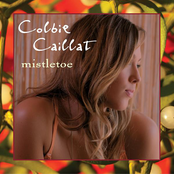 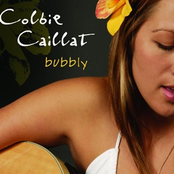 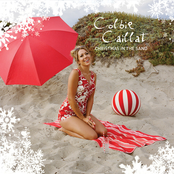 Christmas in the Sand 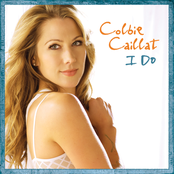 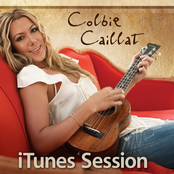