There are multiple artists with this name: 1) Coco is a UK Grime artist 2)Coco was a norwegian pop group formed by Christopher Higgins and Jørgen Riegels from Nesodden, Norway, and to a large extent featuring the dancer Arlene Wilkes (originally from Trinidad) on vocals. They were active between 1986 and 1994. 3)Coco was a girl group from Denmark that released the album 'Danseland' in 2004. The songs were mostly dance-pop versions of Danish children's songs and Disney music 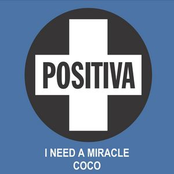 I Need A Miracle 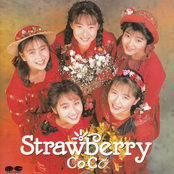 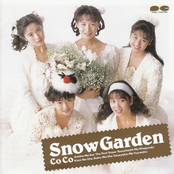