There is more than one artist with this name 1. A German band from Munich that sings in English 2. A Japanese indie band on indefinite hiatus 3. An Australian indie band from Sydney Claire - Germany In 2012, three musicians and producers Matthias Hauck, Heller Nepomuk and Florian Kiermaier found Josie-Claire Buerkle to sing for a film project with their shared recording studios. This was a result of her participation in the TV show The Voice of Germany the year before, and her subsequent search for a band. 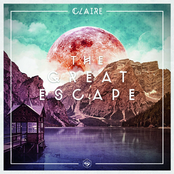 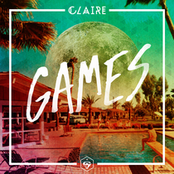 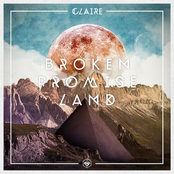 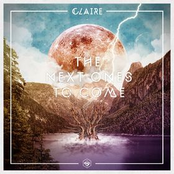 The Next Ones To Come 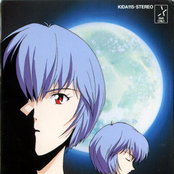 Fly Me To The Moon