Jessica Charlotte Poland, also known as "Charlotte Sometimes" is a female singer-songwriter originating from New Jersey, United States, Her first release, an eponymous 3 song EP released on March 18, 2008 featured the breakout track "How I Could Just Kill a Man", also included on her début album, Waves And The Both of Us released on 6 May, 2008. On May 14th 2010 Charlotte independently released an EP entitled "Sideways", which was digitally released online for free. 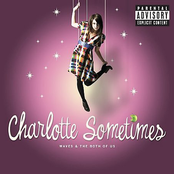 Waves And The Both Of Us 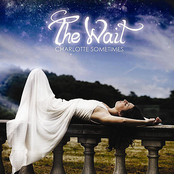 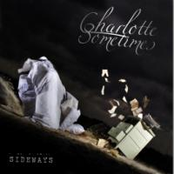 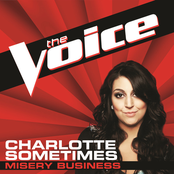