There are at least three artists called Cecilia. 1) Cecilia is a Classical crossover singer, who originally comes from Norway. Known for her famous rendition of Amazing Grace. She has released 7 albums, 2 by Universal Music, and performed worldwide, selling several hundred thousand albums with virtually no mainstream publicity. 2) Cecilia (born Evangelina Sobredo; October 11, 1948 - August 2, 1976) was a Spanish singer/songwriter. Due to her father's work as a diplomat 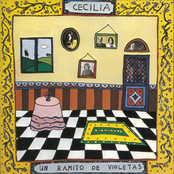 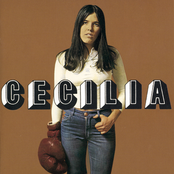 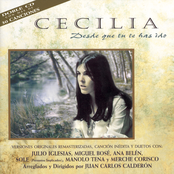 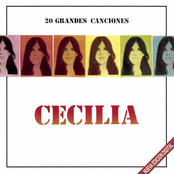 Voice of the Feminine Spirit 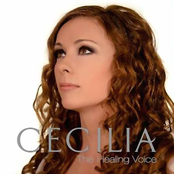 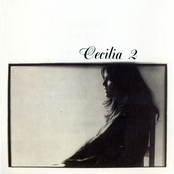 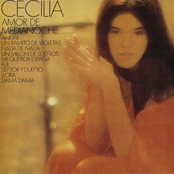