Cathy Davey is a Dublin born singer/songwriter. She is most frequently compared to the likes of Björk, PJ Harvey and Kate Bush, and is known for her unique sounds of rock infused with hypnotic tones which create sensitivity alongside angst. She is an Irish Choice Music Prize-nominated, Meteor Award winning musician and songwriter. She has released three albums, Something Ilk (2004), Tales of Silversleeve (2007), and The Nameless (2010) which garnered her a Choice Music Prize nomination 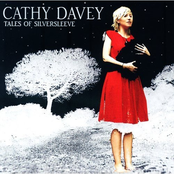 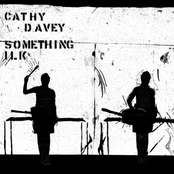 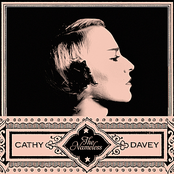 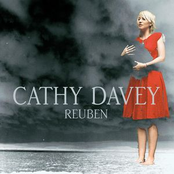 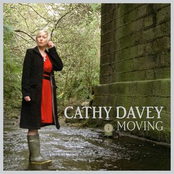 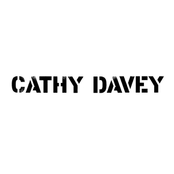