Catherine Feeny (born 1976) is an American singer/songwriter based in Portland, Oregon. She grew up in Norristown, Pennsylvania, studied in Washington, D.C., and finally relocated to Los Angeles, where she started seriously writing her own songs. Her first album, Catherine Feeny was produced by fellow singer/songwriter Joe Purdy and was released in the UK in January 2003. Shortly later, she met producer Sebastian Rogers who then produced her second album: Hurricane Glass, which was released in the UK in June 2006. 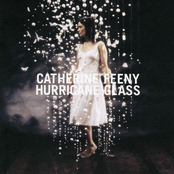 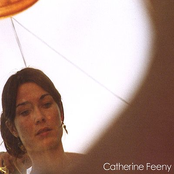 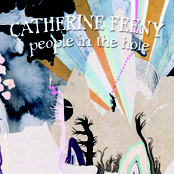 People In The Hole