"Mama" Cass Elliot, Baroness von Wiedenman (September 19, 1941 – July 29, 1974), born Ellen Naomi Cohen, was a noted American singer who performed with The Mamas & The Papas. She then went onto a successful solo career, releasing nine albums. Born in Baltimore, Maryland, she spent most of her childhood both in Baltimore and Alexandria, Virginia, a suburb of Washington, D.C. Elliot, known for her sense of humor and optimism, was considered by some to be the most charismatic member of The Mamas & The Papas; her warm 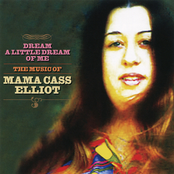 Dream a Little Dream of Me: The Music of Mama Cass Elliot 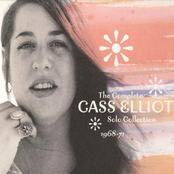 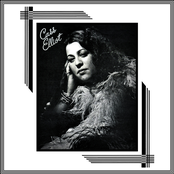 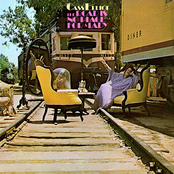 The Road Is No Place For A Lady 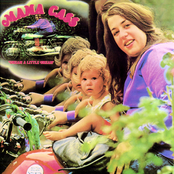 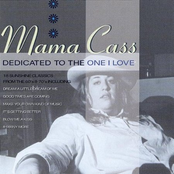 Dedicated to the One I Love 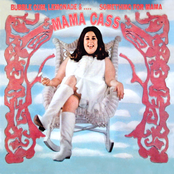 Bubble Gum, Lemonade & Something for Mama 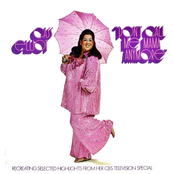 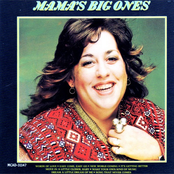 Mama's Big Ones: The Best of Mama Cass

The Mamas & the Papas