1. CARROUSEL is a pop noir outfit from Los Angeles, CA. It is a rotating cast of players, writers, and characters. No two songs are with the same group. It is only Rosa Sharon and Joel at the lonely center. http://www.carrouselband.com/ 2. Carrousel is a band from the french part of Switzerland, formed by Sophie Burande and Léonard Gogniat in 2007. They've released the album «Tandem» in 2010. 3. Caroussel is a band from Holland, Bergen. Two man (Harmen Kramer & Maarten Otte) have there own studio, build in a bunker in Bergen. 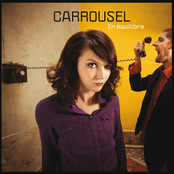 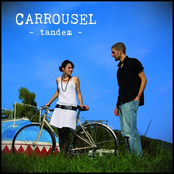