Candie Payne is a female singer born in Liverpool, UK but her formative years were mostly spent in New York, USA before returning to Liverpool in the early 90's. She is the sister of The Zutons drummer, Sean Payne and former The Stands frontman Howie Payne. Signed to Sony imprint, Deltasonic, in 2006 she released her debut album, the heavily 60's-influenced I Wish I Could Have Loved You More in May 2007. The album was produced and co-written by Simon Dine of Noonday Underground. 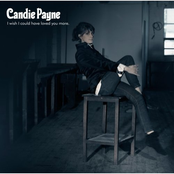 I Wish I Could Have Loved You More 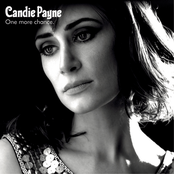