Brody Dalle (born Bree Joanna Alice Robinson on Jan. 1st, 1979 in Melbourne, Australia) is former lead vocalist and guitarist of Sourpuss (1993– 1996), rock band The Distillers (1998-present) and Spinnerette (2007 – 2012). When Dalle got married to Tim Armstrong from Rancid, shortly after she had turned eighteen, she moved to Los Angeles, California where she founded The Distillers. In 2003 she and Tim Armstrong divorced and she decided to use Dalle for her surname, since then she was known as Brody Dalle. 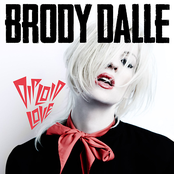 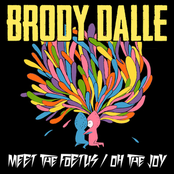 Meet The Foetus / Oh The Joy