Brenda K. Starr is a Puerto Rican pop artist from the late 1980's. Mariah Carey was actually one of her back up singers. Her most famous song, "I still believe" was actually covered by Mariah many years later on - you can read Mariah's acknowledgement and tribute to Brenda K Starr in the liner notes from Mariah's album. Later on in the 1990's Brenda started singing in Spanish and has reached a whole new audience. 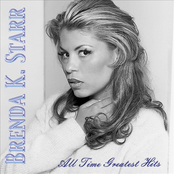 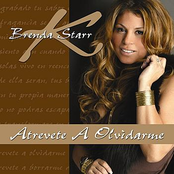 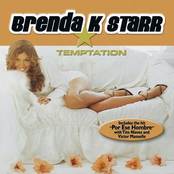 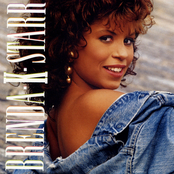