Bree Sharp is the witty, pretty singer-songwriter behind the turn-of-the-century hit song David Duchovny. Originally, from Philadelphia, she made her way to New York to study dance. Following encouragement from those who heard her singing she began to pursue a musical career. She quickly got attention from the industry and got a song on the air. Bree quickly released 2 CDs, followed by 1 live CD. On the heels of that, she did the theme song for 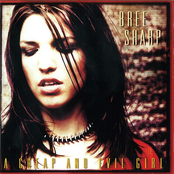 A Cheap And Evil Girl 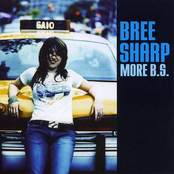 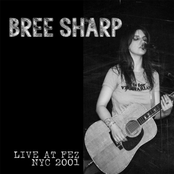