In 2003 Boyskout met up with producer Jeff Salzman (Stephen Malkumus, The Sounds, The Killers) who recorded their debut album School of Etiquette, which came out in 2004 on Alive/Bomp! Records. Boyskout released their 2nd full length album "Another Life" in Oct. 2006. "Another Life" was Recorded & Mixed By Donny Newenhouse & Dave Schiffman. The Boyskouts are: Kathi Killer on bass// Leslie Satterfield on lead vocals and guitar/// Ingrid Dahl on guitar and back up vox// Christina Bouza on drums// 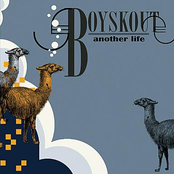 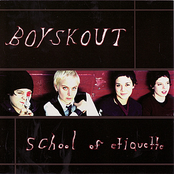