When singer-songwriter Bird York—also an actor and screenwriter—composed the 2006 Academy Award-nominated song “In The Deep” for the Oscar-nominated film Crash, she had no visuals to go on, only a draft of the script by writer-director Paul Haggis. York originally met Haggis in 2000 when she appeared in and conceived music for his critically acclaimed series Family Law, and their fluid collaboration grew out of the fast pace demanded by a weekly hour-long series. 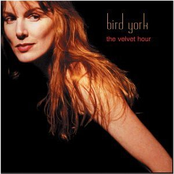 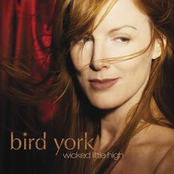 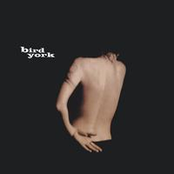