Briolette Kah Bic Runga (born 13 January 1976) is a New Zealand singer-songwriter whose first solo album, Drive, debuted at number one in the New Zealand charts, and has since become one of the highest-selling New Zealand artists of our time. Runga has also found success internationally in Australia and the UK. Her fourth album, Belle, was released in New Zealand on 14 November 2011. Songfacts reports that "Hello Hello", the first single from Belle 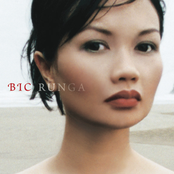 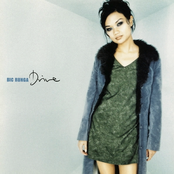 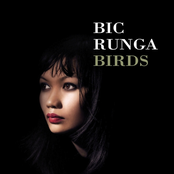 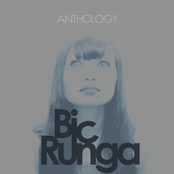 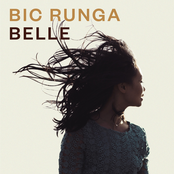 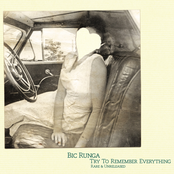 Try To Remember Everything 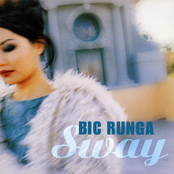 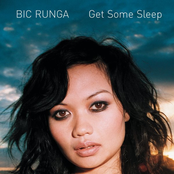 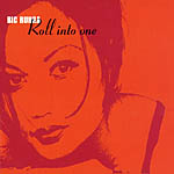