Beverley Craven is a British singer, born 28 June 1963 in Colombo, Sri Lanka. She had her greatest success in the early 90s, and is best known for the hit "Promise Me" which hit Number 3 in the UK singles chart in 1991 and is taken from her self-titled debut album released in 1990. Craven achieved another five entries in the same chart over the next two years. After first meeting backstage at a Tears for Fears concert, Craven married singer/songwriter Colin Campsie, and the couple now have three daughters. 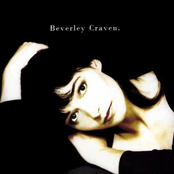 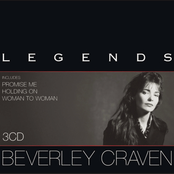 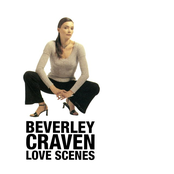 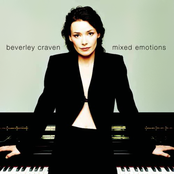 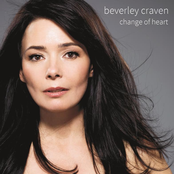 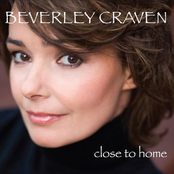 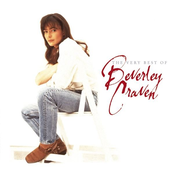 The Very Best Of Beverley Craven 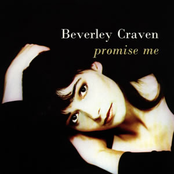 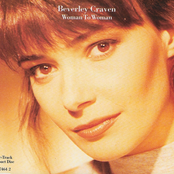