Beth Rowley (born in October 1981 to British parents in Lima, Peru) is an English singer-songwriter who moved to Bristol, England when she was two years old. In 2000, Rowley teamed up with Jazz saxophonist Ben Castle (son of British entertainer Roy Castle), who was well-known for his work with Jamie Cullum. She began writing her own material and with Castle's encouragement and assistance she released three EPs, Beth Rowley (2004), Sweet Hours (2006) and Violets (2007). 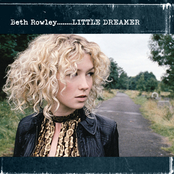 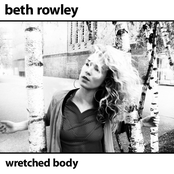 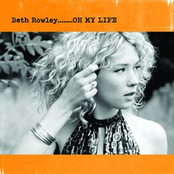