A singer-songwriter from Tampa, Florida. She collaborated with Air on their critically acclaimed album Moon Safari, esp' co-writing & providing vocals for All I Need. Also, “Everything”, the sultry and haunting duet with Senegalese singer Wasis Diop, from the Pierce Brosnan film, “The Thomas Crowne Affair”. Her first solo album Early Days was released in 1999/2000, followed by Titles & Idols in 2001, both on K7 Records & met with critical reviews bringing her folk & singer-songwriter origins to the forefront. 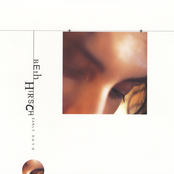 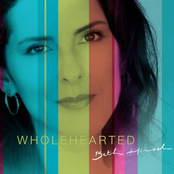 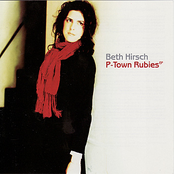 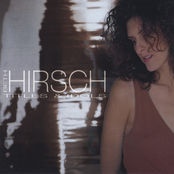 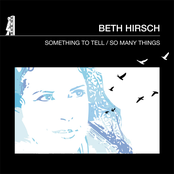 Something To Tell / So Many Things