Barbara Dickson is a Scottish singer, best known for her stage and concert performances. Dickson was born in Dunfermline. Her singing career started in folk clubs around her native Fife in the sixties, exposing her to a rich combination of traditional and contemporary music. In the early seventies, she sang at a Liverpool folk club run by a young student teacher called Willy Russell. He showed Barbara the first draft of what would later become the award winning musical, ‘John, Paul, George, Ringo…. 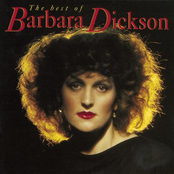 The Best Of Barbara Dickson 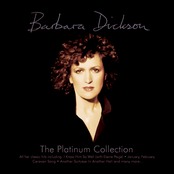 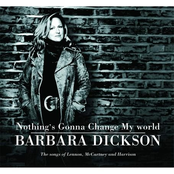 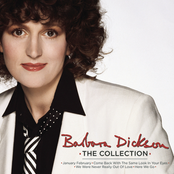 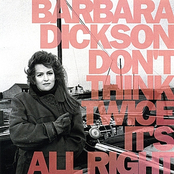 Don't Think Twice It's All Right 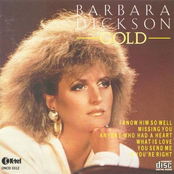 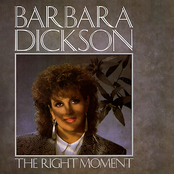