Automatic Loveletter was a rock band, with acoustic influences, based in the United States of America. The band formed in Tampa, Florida, in 2007, led by vocalist and guitarist Juliet Simms, her older brother and lead guitarist Tommy Simms, drummer Ryan Metcalf, and bassist Clint Fowler. Playing both the main Bamboozle and Bamboozle Left in 2008 and the 2008 Vans Warped Tour, with 10 Million Listens on Myspace and over 300 live shows, Automatic Loveletter has earned their upcoming debut release . 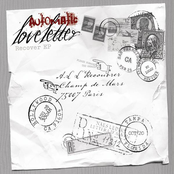 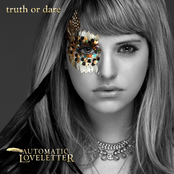 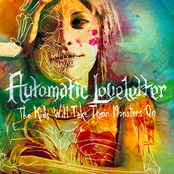 The Kids Will Take Their Monsters On 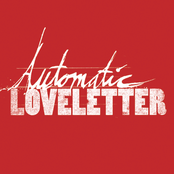