Audra Ann McDonald is a Tony Award-winning American actress and singer, born in Berlin, Germany and raised in Fresno, California. She studied classical voice as an undergraduate at the Juilliard School of Music, graduating in 1993. She also starred in the ABC television drama Private Practice as Dr. Naomi Bennett before resigning from the show in 2011. McDonald became a three-time Tony Award winner by the age of 28 — for her performances in Carousel, Master Class, and Ragtime. 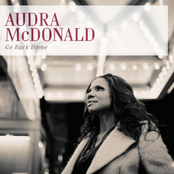 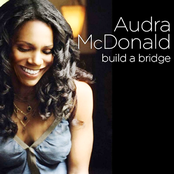 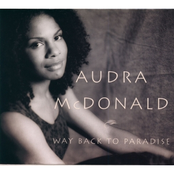 Way Back to Paradise 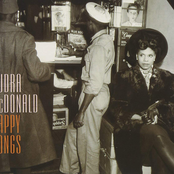