Astrid van der Veen (February 26, 1986, The Netherlands) was still very young when she started writing her first poems, created her own melodies and songs, sung and played her own music and the piano. When she was about 10 years old, she started with her singing lessons. The first two years those lessons where mostly in classical singing, after that followed three years of light music. She also liked playing in musicals and participating in songfestivals. 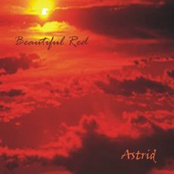 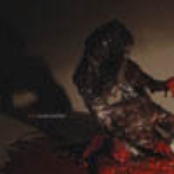