April March (real name Elinor Blake) is an indie pop singer from California. She was born on April 20, 1965 and sings in English and French. Her best known composition is an English language remake of Serge Gainsbourg's "Laisse tomber les filles" released in 1998 as "Chick Habit". The song appears during the opening credits of the 1999 film "But I'm A Cheerleader" and the end credits of Quentin Tarantino's 2007 film "Death Proof", the latter alongside her cover of the original song. 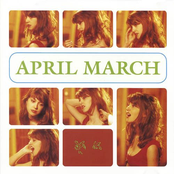 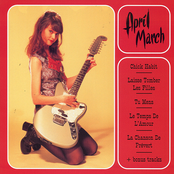 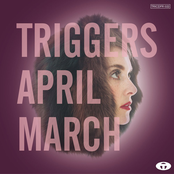 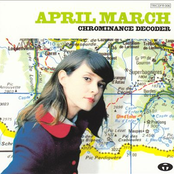 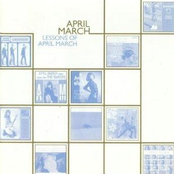