Rylee Anuheake'alaokalokelani Jenkins (Anuhea) was born in 1985 on the island of Maui. Music has been in Anuhea's family for generations, so it was inevitable that her seeded passions would reflect the same. Anuhea's father is from the North Shore of Oahu in the surfing culture of Haleiwa. His younger sister, Nalani is part of the award winning contemporary Hawaiian music trio, Na Leo Pilimehana. Anuhea's mother, an Oregon native, comes from a musical family as well... her father is a jazz and blues guitarist. 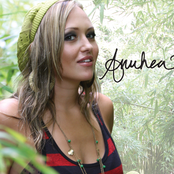 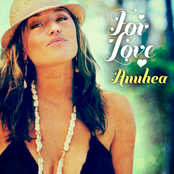 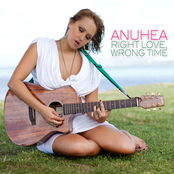