Annie Villeneuve was born on May 5, 1983 in Jonquière, Quebec, Canada. She has a twin sister, Suzie Villeneuve, who sings too. She grew up around music. During her childhood and her teenage years she has enjoyeded many musical experiences. She was part of her church choir. Later, she joined the choir La chorale des jeunes Saguenéens. In 2000, she joined the musical group Québecissime from the Saguenay region. She interpreted many popular songs from French Canadian singers such as Celine Dion. 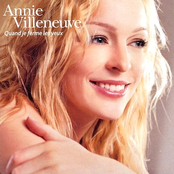 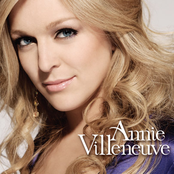 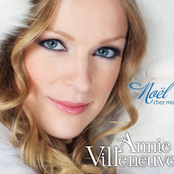 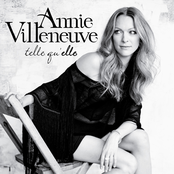