Annie Haslam (born 8 June 1947, Bolton, Lancashire) is an English progressive rock vocalist and songwriter, best known as the operatic lead singer with the English progressive rock band Renaissance during its second incarnation from 1971–80. In 1977, Haslam began her solo career with her album Annie in Wonderland, produced by Roy Wood who played most of the musical instruments, and who also duetted with her on one track, and also performed on the Intergalactic Touring Band album. 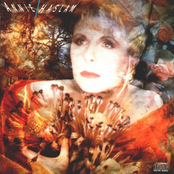 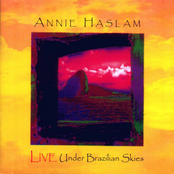 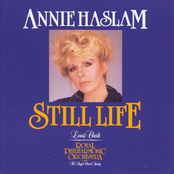 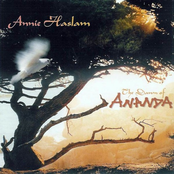 The Dawn of Ananda 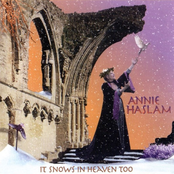 It Snows in Heaven Too 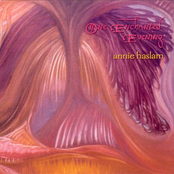