Anneke van Giersbergen (born March 8, 1973) was the singer in the Dutch band The Gathering from 1995 to 2007 when she announced her departure, summer 2007. She has since formed Agua de Annique with whom she released new songs in the fall of 2007. She has also worked with Devin Townsend Project, Danny Cavanagh & Anathema, Lawn, The Farmer Boys , Ayreon, Napalm Death, Globus, Moonspell, Giant Squid, Novembers Doom, Wetton/Downes, Maiden United and she has also done a live guest performance for Within Temptation. 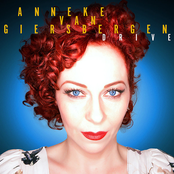 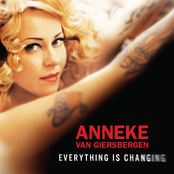