Angie Mattson is an American alternative singer/songwriter and multi-instrumentalist. Her voice is known for it's dusty and ethereal quality. Mattson grew up on Lake Michigan, before one day deciding to skip town for warmer temperatures. While on a sailboat bound for South America, Angie taught herself to play guitar. When plans of crossing the Pacific were fowled by El Nino she moved to Los Angeles. Her songs have been featured on television shows on NBC, FOX, ABC, and LOGO along with several films. 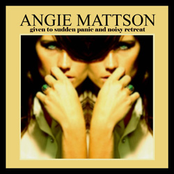 Given to Sudden Panic and Noisy Retreat 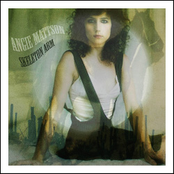