Bronx native Angela Bofill sang with Ricardo Morrero & the Group and the Dance Theater of Harlem chorus before her 1978 debut. With her strong, distinctive alto, she has carved a niche as an outstanding interpreter of soul ballads. Between 1978 and 1984, Bofill had consistent success on the R&B charts, with six albums making the Top 40 (five of which made the Top 100 on the pop charts as well), including two, Angel of the Night (1979) and Too Tough (1983), that made the Top Ten. 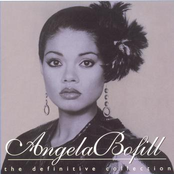 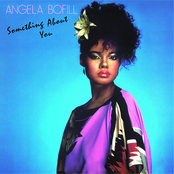 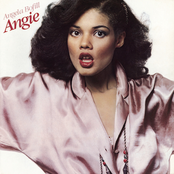 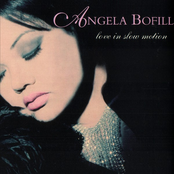 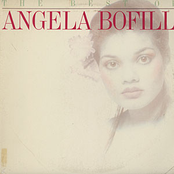 The Best of Angela Bofill 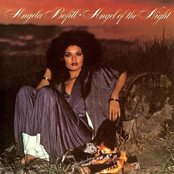 Angel of the Night 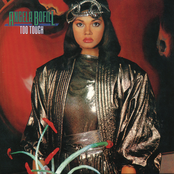 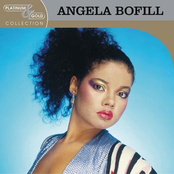 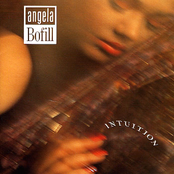 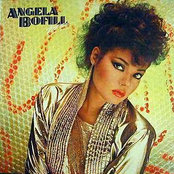 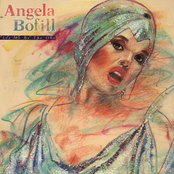 Let Me Be The One 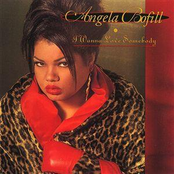 I Wanna Love Somebody 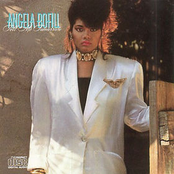