The startling, romantic voice of singer Ana Laan was born in Madrid and matured in Stockholm, Sweden. The daughter of a Spanish professor of literature and an American mother, Ana was raised in a home where learning was revered and multi-culturalism was the norm. As a teenager who spoke several languages fluently (including English, Spanish and Swedish) she returned to Spain to finish her secondary education and then went on to University in Madrid, where she studied English Literature in earnest. 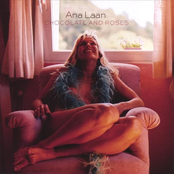 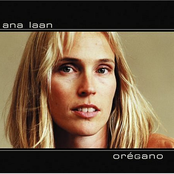