Amy Rigby (born Amelia McMahon in Pittsburgh in 1959) is an American singer-songwriter. During the late 1980s and early 1990s Rigby began recording with New York bands The Shams and Last Roundup. She began her solo career in 1996 with her album Diary of a Mod Housewife. The album Til The Wheels Fall Off followed in 2003, and Little Fugitive in 2005. In 2008 she recorded an album as Wreckless Eric & Amy Rigby with her second husband, Wreckless Eric. 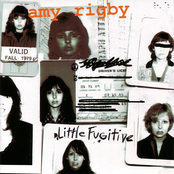 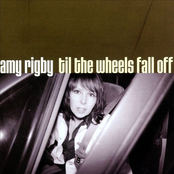 Til the Wheels Fall Off 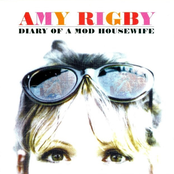 Diary of a Mod Housewife 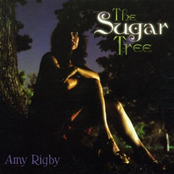 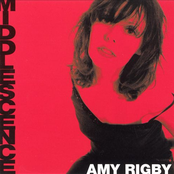 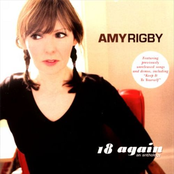 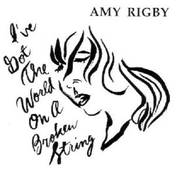 I've Got the World on a Broken String