Amy Ray (born Amy Elizabeth Ray on April 12, 1964) is an American singer-songwriter and member of the contemporary folk duo Indigo Girls. She pursues a solo career and has released six albums under her own name, and founded a record company, Daemon Records. In 2001, she released her first solo album, Stag. That year, she toured solo with the Butchies as her band. Then in 2005, her second solo project, Prom was released. In December of 2006, Amy released Live From Knoxville, a live recording from a show at Blue Cats in October of 2005. 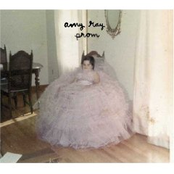 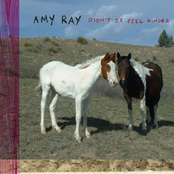 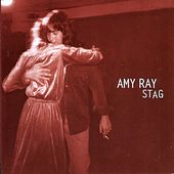 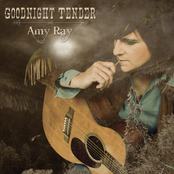 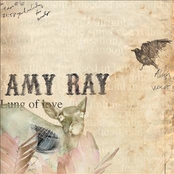