Amanda Abizaid is a singer/songwriter originally from Beirut, Lebanon. She moved to the United States at the age of nine. Amanda co-formed the band Blue in Los Angeles and later became a solo artist. She has performed songs for several television series, including Odd Girl Out, One Tree Hill, Charmed, Summerland, Smallville, and The 4400 for which she sang the theme song, "A Place in Time". 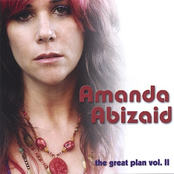 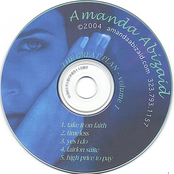 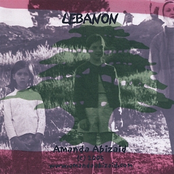 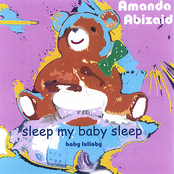 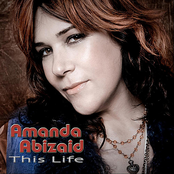 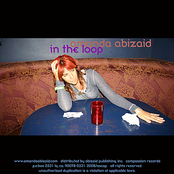