Alison Moyet (born Geneviève Alison Jane Moyet on 18 June 1961 - Billericay, Essex, England), is an English pop singer-songwriter noted for her bluesy voice. Moyet was born to a French father and English mother. She grew up in Basildon, where she attended school. After leaving school at 16, she worked as a shop worker and a piano tuner. She was involved in a number of punk rock, pub rock and blues bands in the South East Essex area during the late 1970s and early 1980s 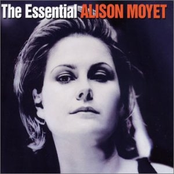 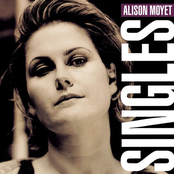 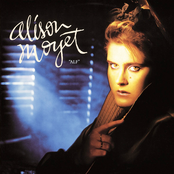 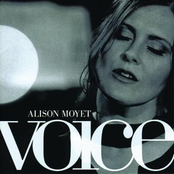 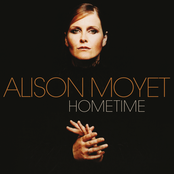 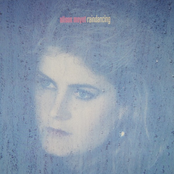 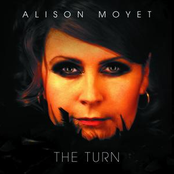 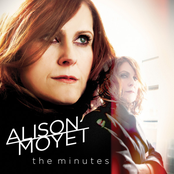 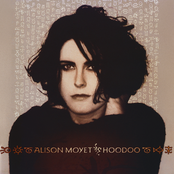 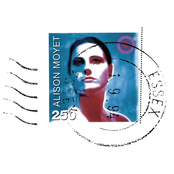 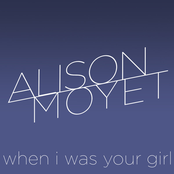 When I Was Your Girl 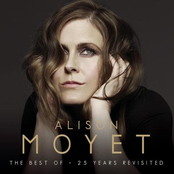 The Best Of: 25 Years Revisited 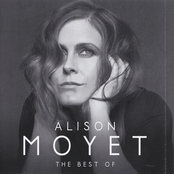